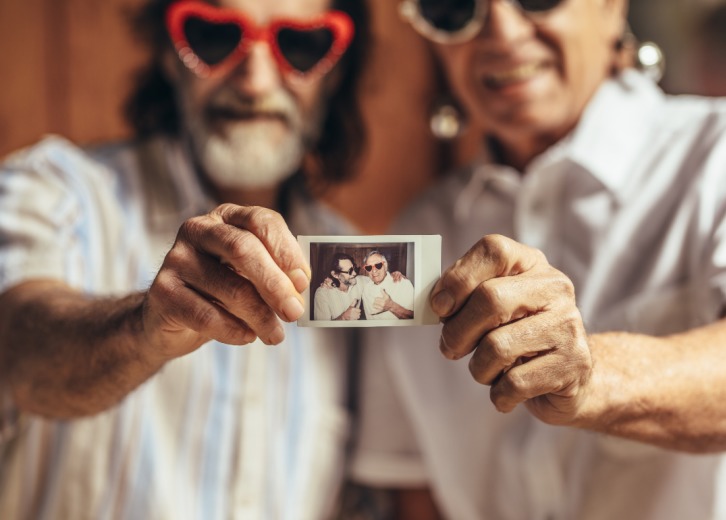 Just 10 years from now, seniors will comprise more than 20% of U.S. residents, up from 15% in 2020. By 2034,  older adults will outnumber children, according to Census Bureau projections. To learn more about senior populations, Stacker mined data from the U.S. Census American Community Survey estimates and ranked all 50 states and Washington D.C.based on the percentage of their populations is age 65 and older.  Across the U.S., 52 million Americans are 65 years or older, according to the U.S. Census Bureau, and a quarter of them live in just three states: California, Florida, and Texas.

Read the full article at: stacker.com

Scroll to Top
Change Location
Find awesome listings near you!